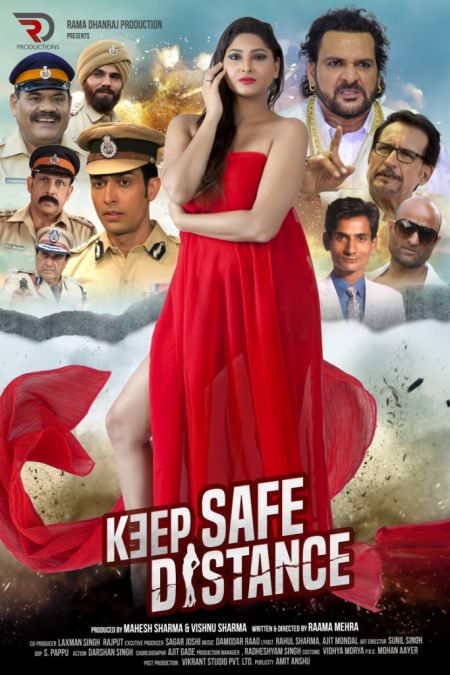 The story of the film shows the life of a Call girl. Sonia, a little girl who lost her family due to flooding in Assam, arrives in Mumbai with her mother. Circumstances make the girl a famous Call girl as she grows up, and becomes famous as Sonia ATM. Sonia ATM also has relationships with underworld Don Salim Sultan. On one occasion, Sonia ATM meets ACP Vijay Suryavanshi, who is looking for the underworld Don Salim Sultan. ACP Vijay says Sonia ATM that if she helps him in arresting Don Salim Sultan, he will marry her, for which Sonia ATM agrees. Don Salim Sultan’s information on the tour of India gives Sonia to Vijay, and thus Vijay reaches the spot to capture Don. But Sonia ATM shoots herself after hearing a call girl herself from Vijay’s mouth and thus Salim Sultan escapes and runs away from India.The film depicts Mumbai’s crime as well as the underworld and film industry issues.