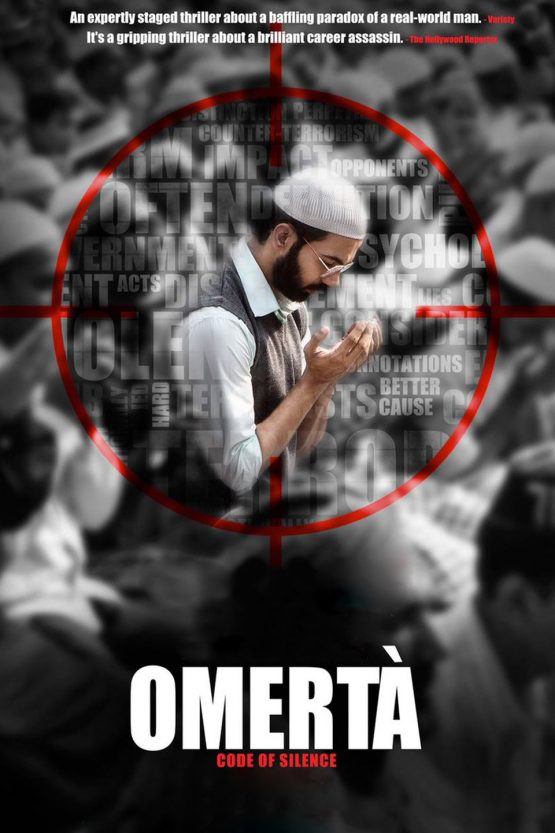 Omerta is a 2017 Indian biographical crime drama film directed by Hansal Mehta and stars Rajkumar Rao in the role of Ahmed Omar Saeed Sheikh, British terrorist of Pakistani descent. The film explores the 1994 kidnappings of Westerners in India for which Omar was arrested and served time in prison and the plotting of murder of Wall Street Journal journalist Daniel Pearl in 2002.

Be the first to review “Omerta Dvd” Cancel reply