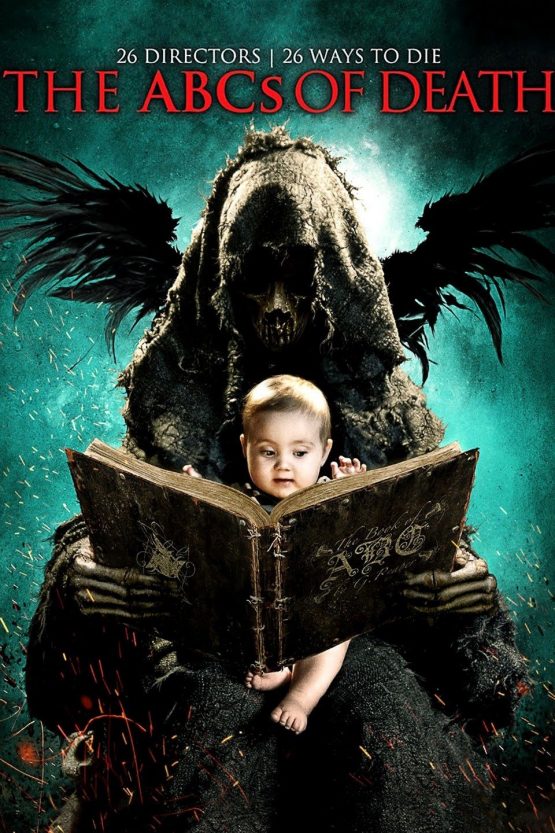 The ABCs of Death Dvd

An anthology of stories helmed by more than two dozen directors details 26 ways to die, each corresponding to a different letter of the alphabet.

The film is divided into 26 individual chapters, each helmed by a different director assigned a letter of the alphabet. The directors were then given free rein in choosing a word to create a story involving death. The varieties of death range from accidents to murders.

A contest was held for the role of the 26th director. The winner was UK-based director Lee Hardcastle, who submitted the claymation short for T.