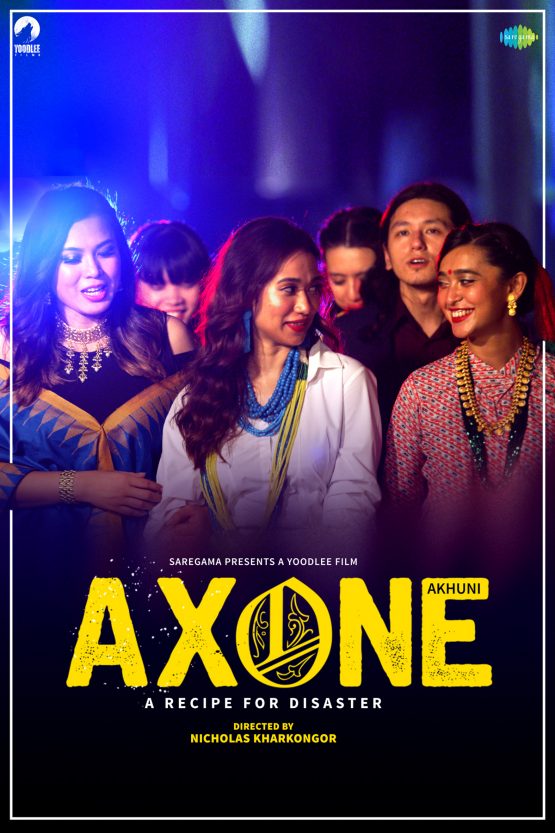 Follows a group of girlfriends from Assam and Meghalaya, north-eastern states in India, gathering in the back streets of Delhi to throw a secret wedding party for a soon-to-be bride. Terrorised by their rottweiler of a landlady and with their boyfriends utterly useless as help, the group’s already disorganized plans soon go further awry. As the women cook the traditional Axone wedding stew (a pork stew with pungent local herbs), neighbors complain about its powerful smell. However, they are determined to prepare the aromatic dish. With the challenges brought on by cultural difference and the pressures of being migrants in a seemingly unfriendly city, is food and love enough to save the day?

Be the first to review “Axone Dvd” Cancel reply