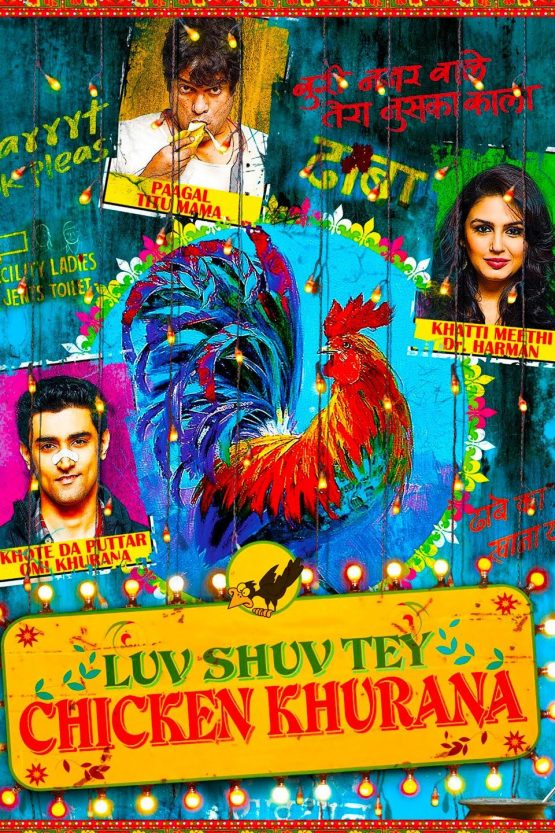 After deceiving a gangster in London, Omi flees to India. When he finds out that his family’s old restaurant is in a crisis, he decides to rediscover a secret recipe that will change their fortunes

Omi Khurana’s London dream has just ended. On the run from a dangerous UK gangster to whom he owes money, Omi returns to his native Indian village in Punjab, pretending to be a well-heeled London lawyer. Much has changed since Omi ran away from home a decade back after stealing money from his doting grandfather, Daarji. The old man has since become senile and more importantly, forgotten the secret recipe of “Chicken Khurana,” a dish that made the Khurana dhaba famous across Punjab.

Omi’s childhood sweetheart Harman is soon to be married to his paternal cousin, Jeet, though neither seems too happy about it. Adding to the quirkiness of the Khurana family is a freeloader uncle, Titu, who once did a stint in a mental asylum. Omi’s grandfather has a cousin who ran away from home at a young age and is now a saint. When his grandfather dies on his last visit to his restaurant, Omi tries to restore their family restaurant with Harman’s help. While working in the restaurant, the two reconcile and rekindle their feelings for each other. Meanwhile, Omi discovers the secret ingredient from his grandfather’s famous chicken recipe was marijuana but keeps it a secret. When the family comes together, Jeet surprises everybody by revealing his love for a Bengali war-widow, Shama, and his secret daughter with her. Omi and Harman decide to get married. In the end, the whole family seems happy and celebrating when the gangster from whom Omi is hiding comes looking for him and is revealed to be Titu’s long-lost friend.