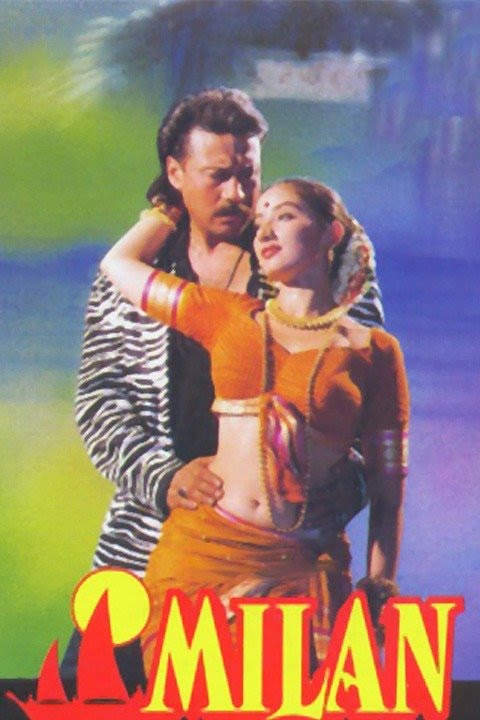 Raja, a criminal, decides to mend his ways for the sake of his girlfriend. He, however, gets framed for a murder and eventually ends up being imprisoned.

Raja (Jackie Shroff) is a small-time smuggler. His sweetheart, Priya (Manisha Koirala) does not approve of this, and convinces him to give up his smuggling activities, and turn the information over to the police. He does so, only to find that he has been framed for a murder he did not commit. When he decides to entrust himself to the justice of the courts, he is convicted of murder and sentenced to jail. In jail he encounters more problems, and needs all his wits to stay alive. Back to Priya; Raja’s former smuggling colleagues, including corrupt police officers are openly harassing her, and no one seems to be able to look after her. Raja must get out of jail to find out who has framed him, and who is the king-pin behind the smuggling ring.

Be the first to review “Milan Dvd” Cancel reply