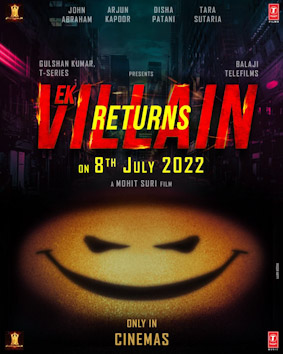 was originally signed for the role enacted by Arjun Kapoor, but later backed out due to creative differences with director Mohit Suri.